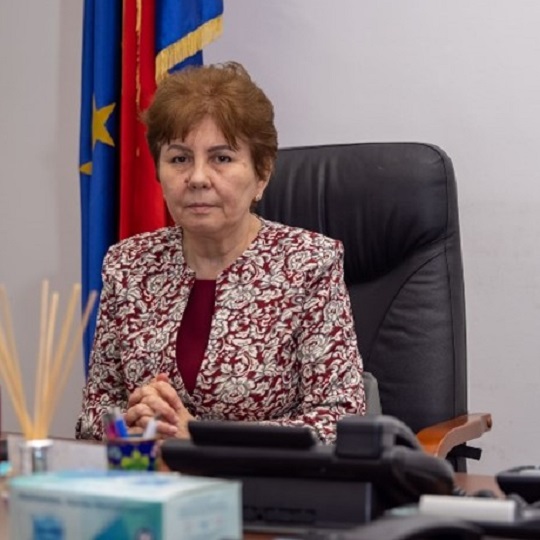 Medical epidemiologist, university lecturer at the "Carol Davila" University of Medicine and Pharmacy

Adriana Pistol primary medical epidemiologist, university lecturer at the "Carol Davila" University of Medicine and Pharmacy, with extensive experience and expertise in the field of epidemiology, graduated from the "Carol Davila" University of Medicine and Pharmacy in Bucharest in 1988. During 1991-1994 , was a resident epidemiologist, and from 1994, he became a specialist epidemiologist, five years later becoming a primary epidemiologist.In 2004, Adriana Pistol became a doctor in medical sciences at UMF "Carol Davila" in Bucharest.During the period 1999-2005, Adriana Pistol worked within the Ministry of Health, General Directorate of Public Health.In the period 2010-2014 he held the position of Director General of the National Institute of Public Health.From 2005 to 2021, Adriana Pistol was Director of the National Center for Surveillance and Control of Communicable Diseases.From 2021, he holds the position of State Secretary within the Ministry of Health and, starting from September 15, 2022, he is a Member of the Standing Committee of the WHO Regional Office for Europe. 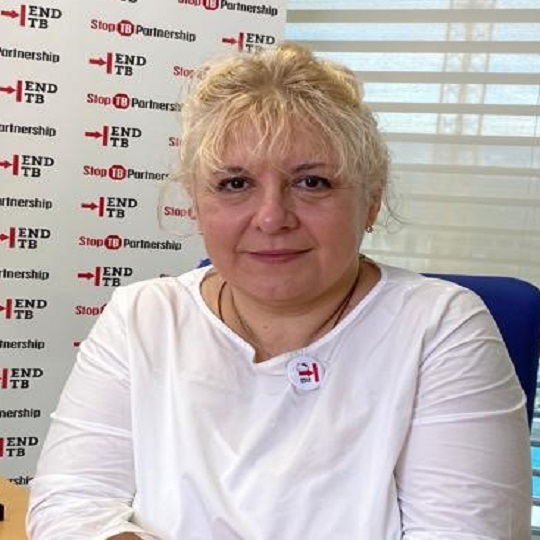 National Association of Tuberculosis Patients from the Republic of Moldova "SMIT" 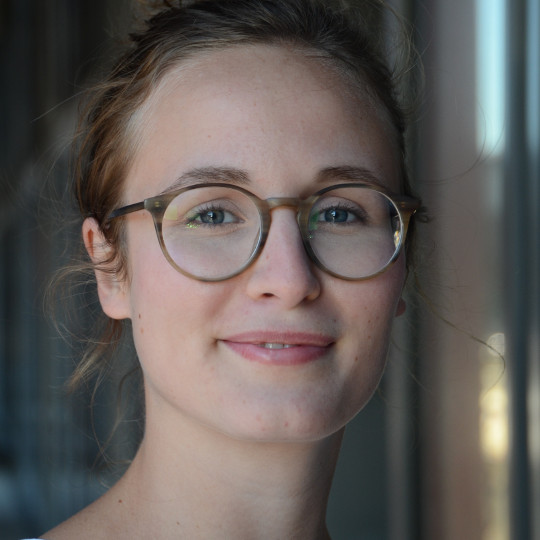