TB Coalition and the challenges of the war

TB Coalition and the challenges of the war

As a regional advocacynetwork of civil society organizations and individuals from across the WHOEurope region working in Western and Eastern Europe, Caucasus and Central Asia,TB Europe Coalition activities are aimed at strengthening the roleof civil society within the regional response to TB, and ensure political andfinancial commitments to end TB.

The Russian invasionof Ukraine caused an increase in the flow of refugees from Ukraine to the neighboringcountries of Eastern and Western Europe. Engagement of SCOs and communities canand should be a response to the current crisis for the countries' national healthsystems in finding people with TB and in providing unified services of psychosocialsupport, for people with TB aimed at improving their quality of life to avoidtreatment interruption, despite the move between countries. 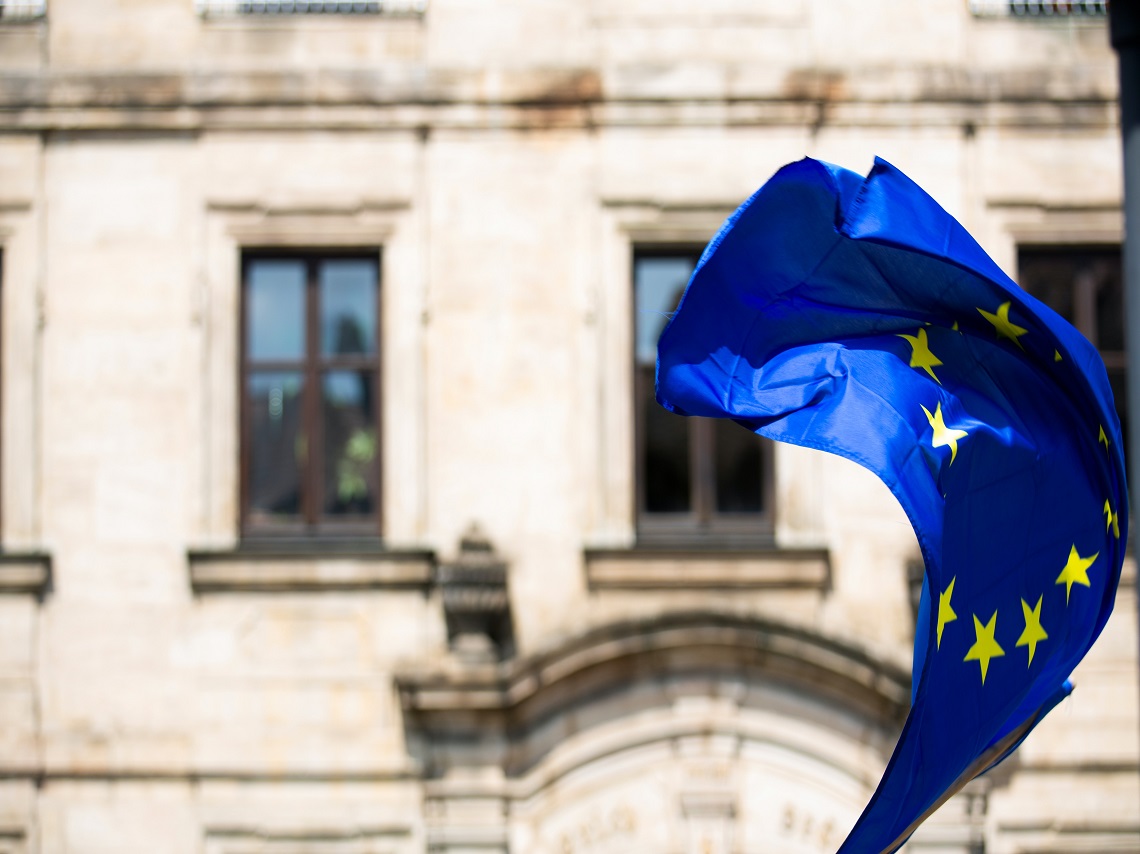 Incident TB in migrants to the EU,UK,Switzerland, and Norway 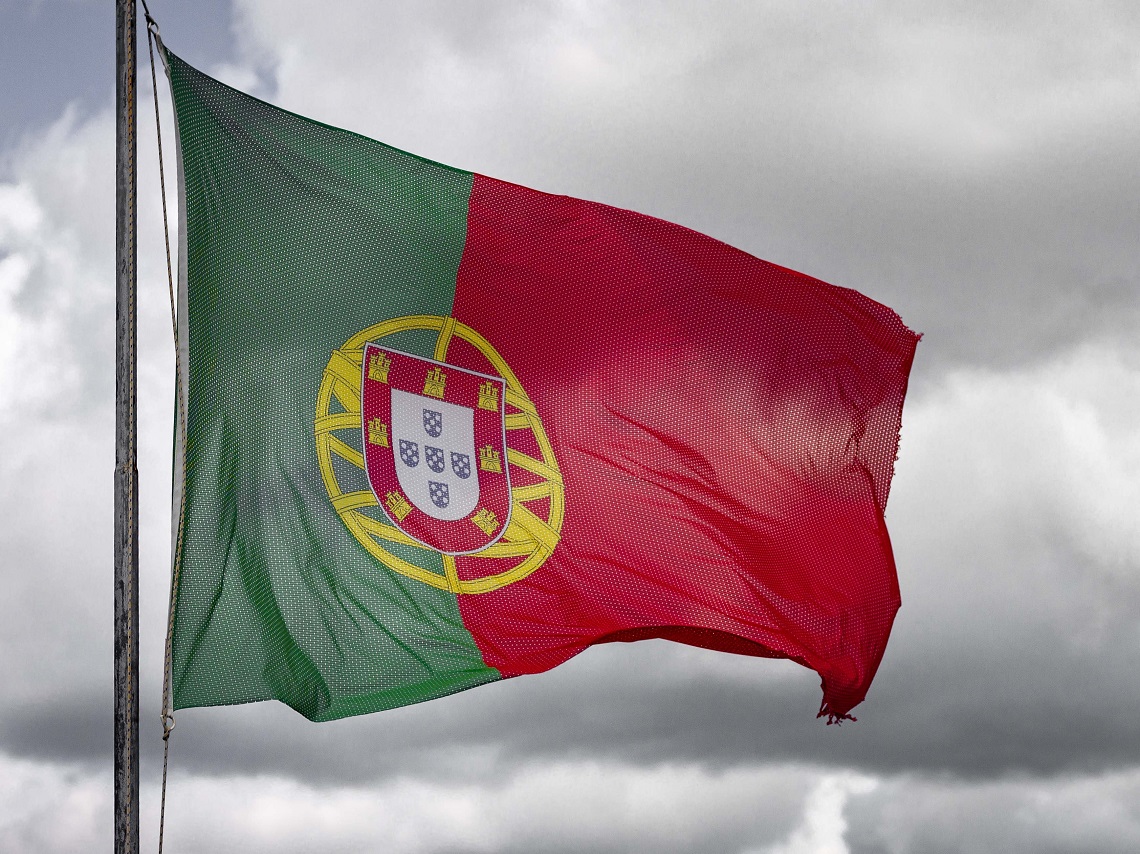 The organization of tuberculosis prevention in Portugal 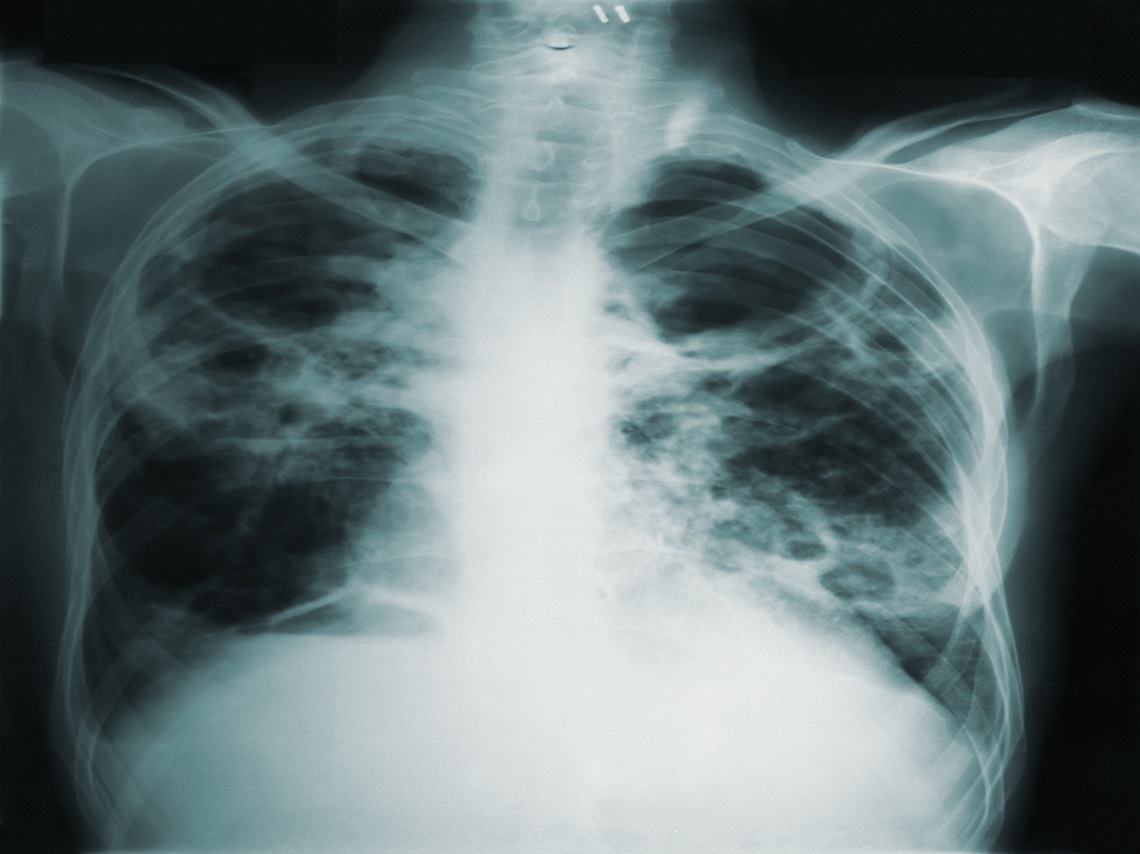 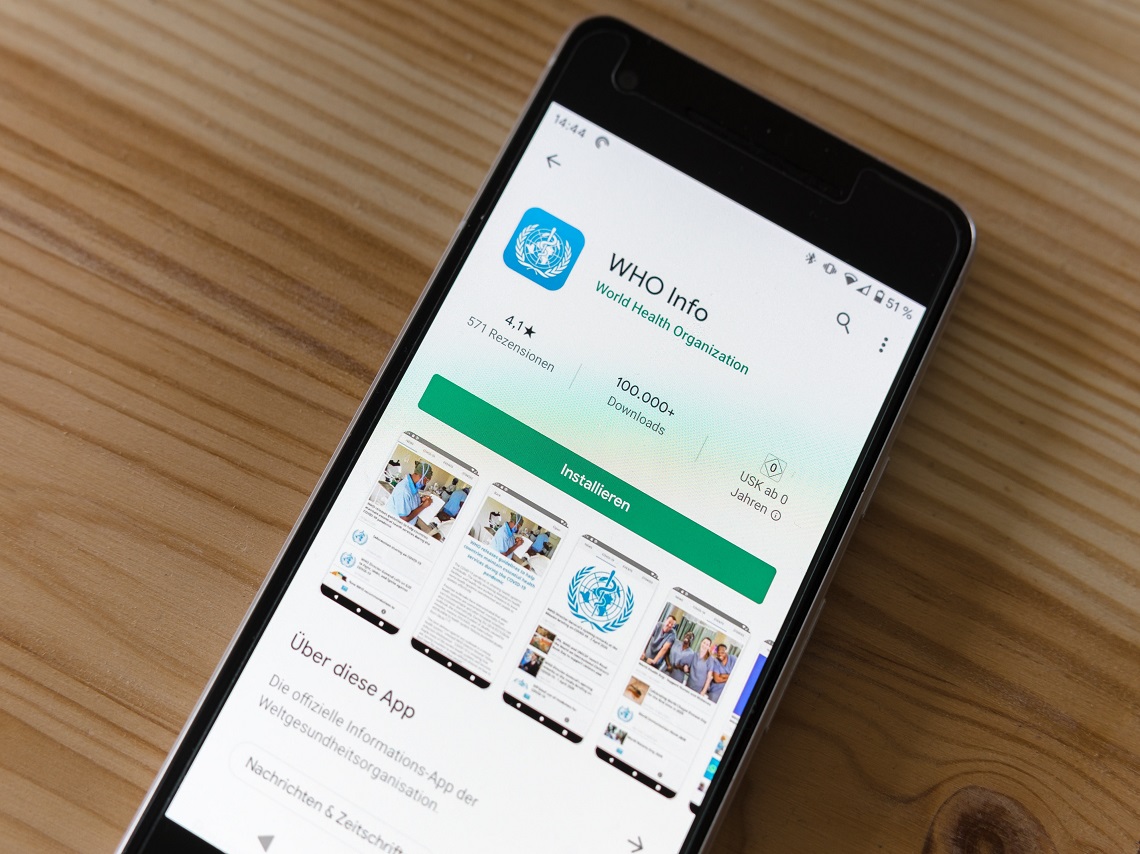 The perspectives of a civil society organisation 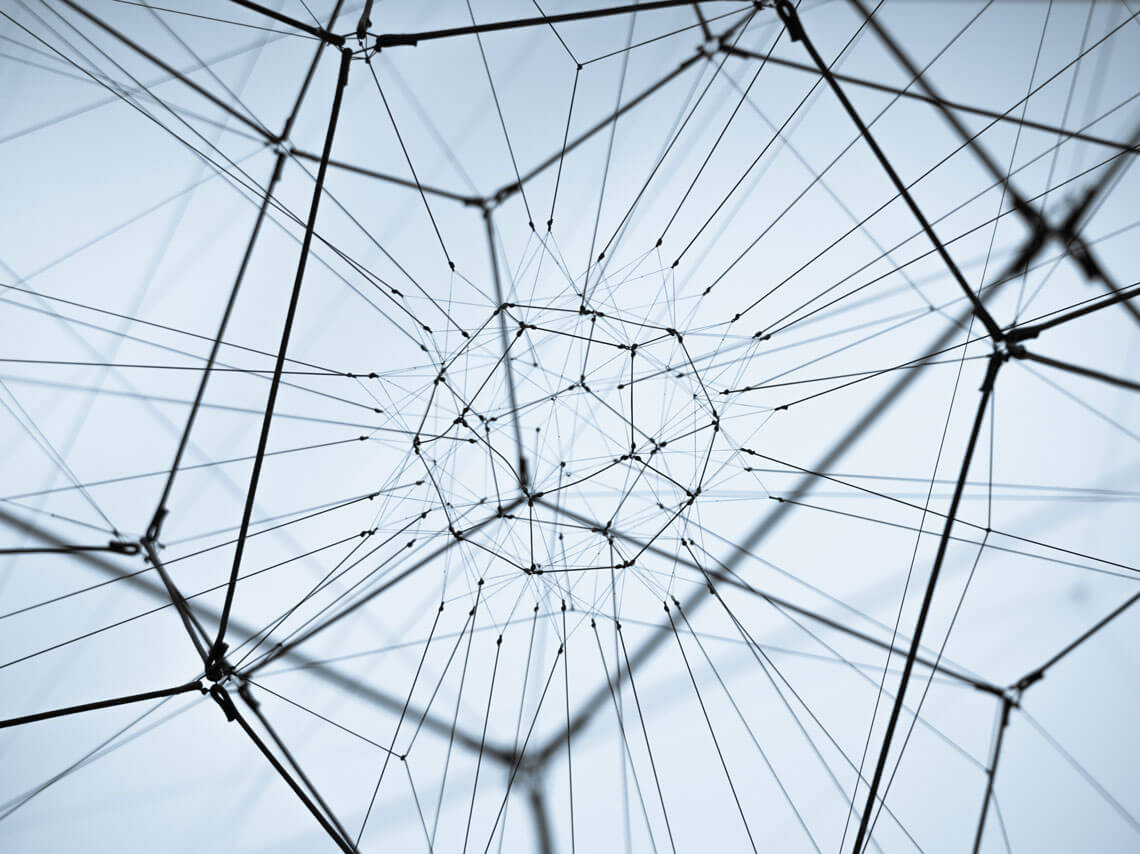